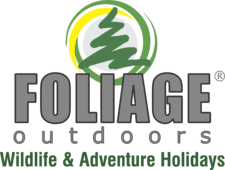 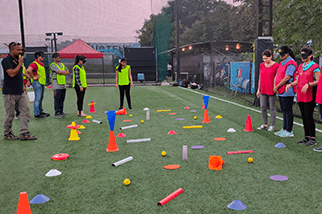 Goa Lunch at a Spice Plantation and Sight Seeing Tour

Travel along the Arabian Sea in this tiny emerald state situated on the west coast of India that has some of the best beaches right from Baga in the north, to Palolem in the south of Goa. Goa not only has some of the best preserved beaches in the country but also monuments and buildings that date back to the 16th century. The resplendent churches in Old Goa, Mangueshi Temple, Shanta Durga Temple, Miramar Beach, Dona Paula, Portuguese Latin Quarters and the winding roads that magically marry the beaches and the hills are a sight to behold. Embark on a private tour of this beautiful state, which remained a Portuguese colony till 1961. Supported by the soil and climatic conditions, Goa boasts of some great spice plantations too. Aromatic spice farms grow a variety of spices and conduct tours that shed insight on the kitchen and medicinal uses of these spices. Have a sumptuous lunch at the spice farm followed by a visit to the sprawling sandy beaches not too far away.

8 Hours Available on request North Goa
Inclusions/Exclusions
What we'll give. What we won't

What is included in the tour

What is NOT included in the tour 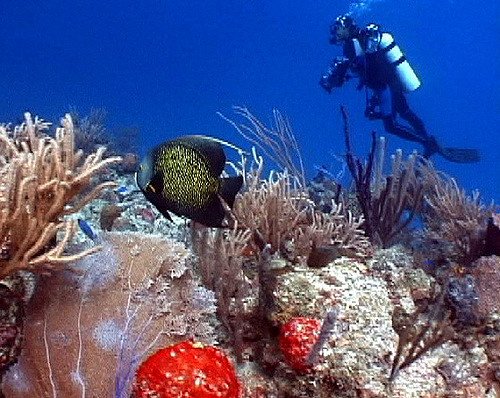